The article “Monster or Myth” by Julie Cummins in the March/April 2019 issue caught our attention. In particular, the mention of boys creating a sea monster head in 1930. The boys were from Kashong Point, one of whom was our dad (Bruce Bertram). They towed it into Seneca Lake and convinced our great aunt Edna Quevillion to call The Geneva Times to report the monster.
— Gary and Fred Bertram 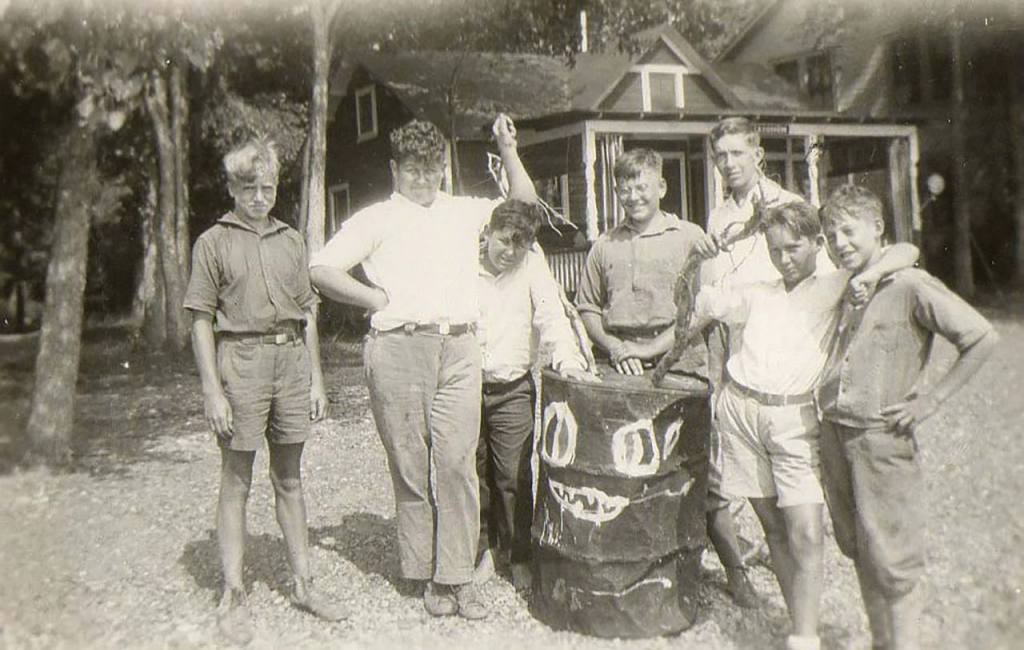 Wine All the Time

I truly enjoy your magazine, so much so we advertise in it! A reader posed the question regarding a vintage chart for Finger Lakes wines. It so happens the Hermann J. Wiemer Vineyard has and uses such a chart. It outlines the challenges and attributes of each of the past ten or so vintages. Thanks for a great publication.
— Steve Wilson
The Windmill Farm & Craft Market

Are there any new Wine Q&A articles coming up? I enjoyed the initial articles (January/February and March/April 2019 issues) and was hoping to see more articles coming soon.
— Kevin ONeil

We do plan on publishing more articles like this in the future. Thank you for your interest! Please direct all wine-related questions to
jason@lifeinthefingerlakes.com
— Editor

My wife and I have subscribed to your magazine a short while, and really like it. We have lived just south of Route 20 between LaFayette and Skaneateles for over 44 years and have spent many happy days traversing the Finger Lakes, its towns and cities, and of course its many excellent wineries. I am always delighted by something new found in your pages. I am, however, perplexed by a reference to the rumor of an underwater tunnel between Seneca Lake and Cayuga Lake “as both lakes are below sea level” in the article “Monster or Myth” on the March/April 2019 issue.

It was the intention of the writer to suggest that the bottoms of both lakes are below sea level. Nothing has ever been confirmed of any underwater tunnel connection between the lakes.
– Editor 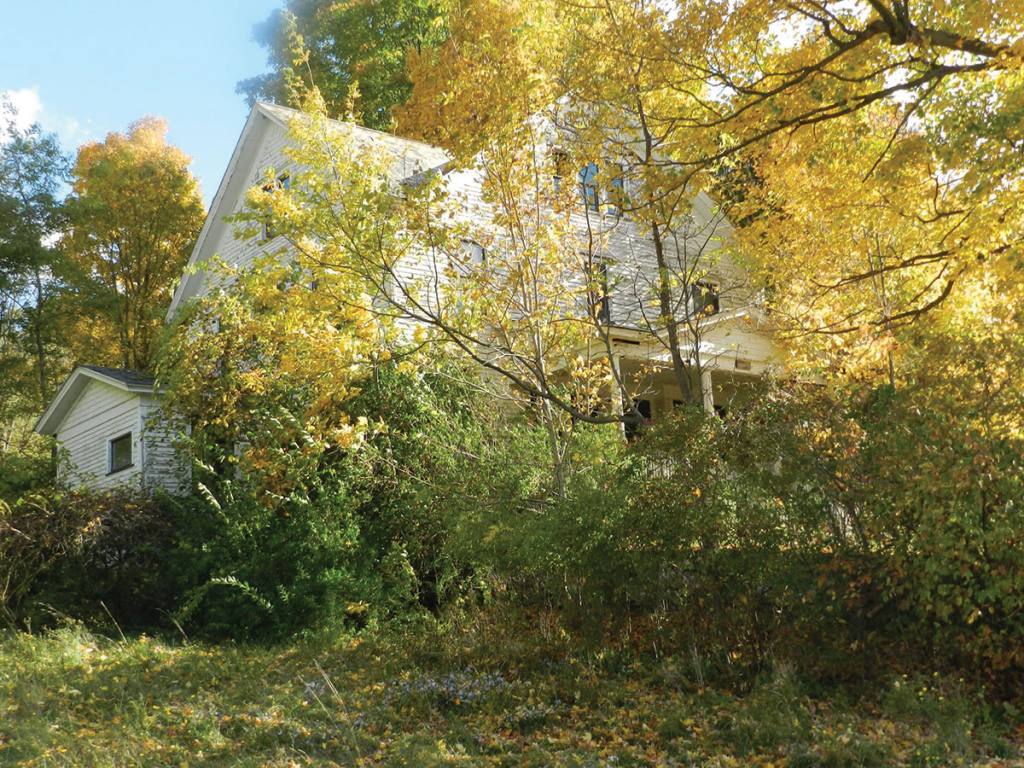 We lived on that lake on Canadice Road when I was a boy our old house is all overgrown.
— Kurt O’Hearn, Facebook post

Kurt responded to a post about Canadice Lake, which was posted in February 2019. An 11-part series about each of the Finger Lakes has been written by Kyra Bean. Each week, a new lake has been covered. As of this publishing date, eight of the 11 lakes have been covered.
— Editor 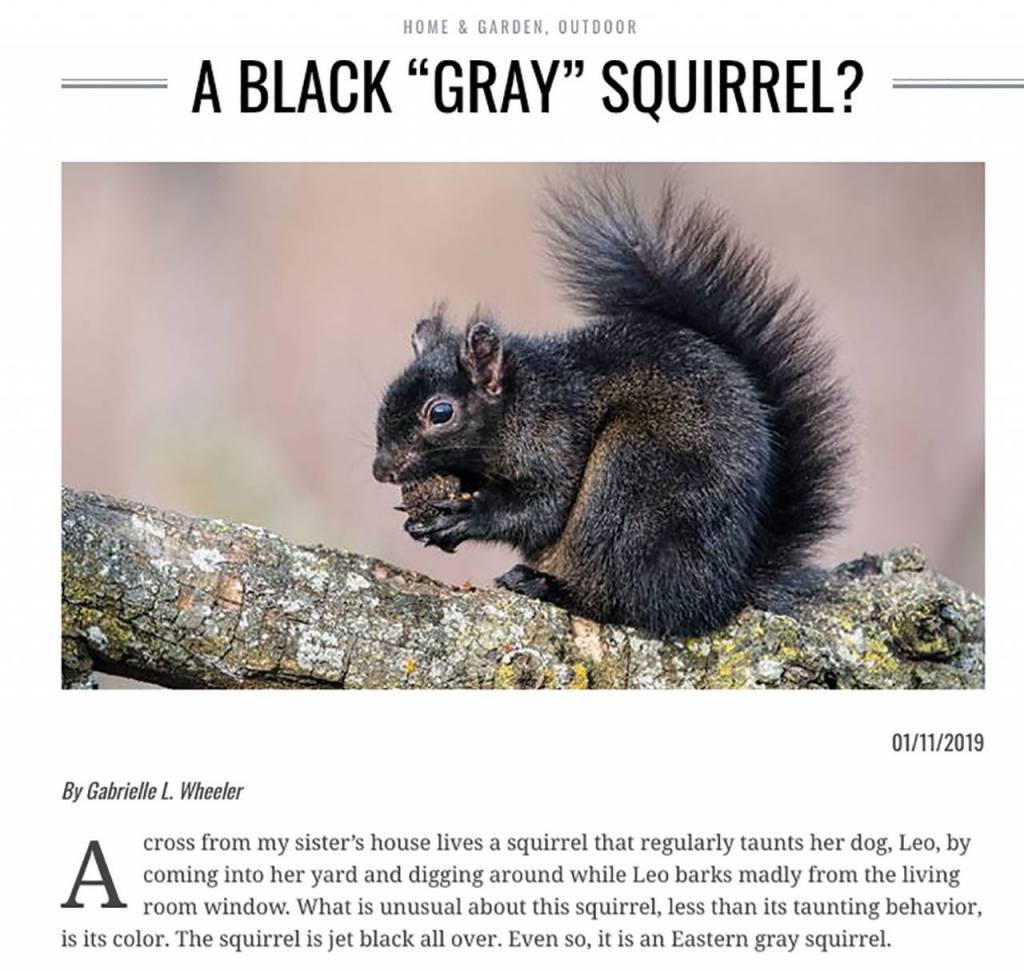 The Sultans of String will serve up their feast of raucous reels, ragas ‘n’ rumbas at SUNY Geneseo’s Limelights & Accents on Saturday, November 11 at…