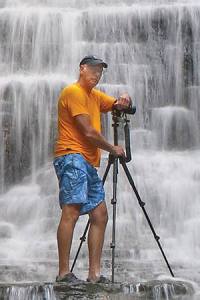 At Kodak, Derek Doeffinger was lucky enough to be on the team that launched digital photography for consumers. His obsession with waterfalls drew him into the Finger Lakes, where he found a land filled with both character and characters. If you meet him, be ready for a witticism: he thinks he’s a funny guy. 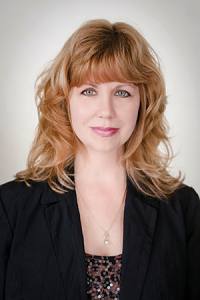 Freelance writer Nancy E. McCarthy moved from Queens, New York to Canandaigua the day before the area’s catastrophic 1991 ice storm. Undeterred, Nancy still lives here with her husband, son and two magnificent Newfoundland dogs. A decade-long Life in the Finger Lakes contributor, Nancy writes the “Off the Easel” and new “Creature Comforts” features plus other stories on varied topics. 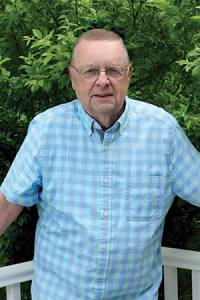 Jim Hughes has been a contributor since 2002. Over that period of time he has written and photographed a number of features as well as dozens of monthly articles under the headings of “A Proud Community” and “Nooks and Crannies.” A retired math teacher and track coach, Jim has a fascination for our area’s rich history and natural beauty. “We’re fortunate to live in a region with so much variety,” he says. “It’s been a pleasure roaming its byways, meeting its people, and highlighting its stories.” 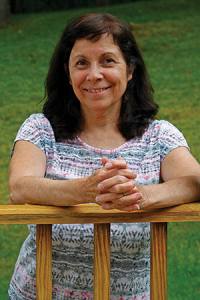 A lifelong resident of the Southern Tier, Cindy Ruggieri has been providing her photographs and articles on the Finger Lakes region for almost 20 years, and loves meeting the interesting people and exploring the beautiful places she writes about.  When not traveling the region or visiting her three sons, she can be found wandering around antique stores looking for historical treasures. 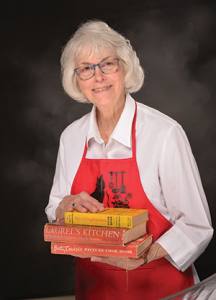 Bloomfield native Laurel Wemett, a longtime LIFL feature writer and book reviewer, enjoys reading cookbooks. Their recipes reveal how dining and food preparation change over time. Older cookbooks are found at her store, Cat’s in the Kitchen in Canandaigua along with vintage culinary tools, housewares, and gifts for cat lovers. 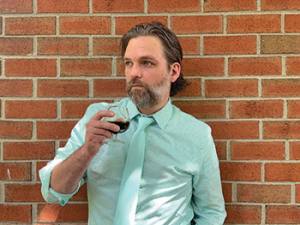 After more than a decade living in Brooklyn, David Diehl a Hobart & William Smith writing graduate ’05, returned to the Finger Lakes to rediscover his advocacy for the region, its cuisine, and its libations. He has also been published in The Finger Lakes Times, YRB Magazine, and Inked Magazine. You can check out more of his work at FLXwords.com. It is still a goal to stay overnight at a Bed and Breakfast on each of the 11 lakes. He has six to go. 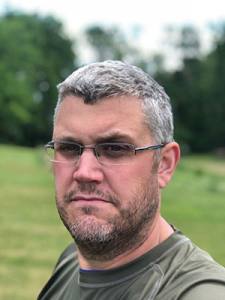 Joel M. Herrling graduated from SUNY Brockport with a Biological Science degree. Growing up, he spent time on his grandfather’s farm. The love of the outdoors has always been there. However, it wasn’t until a few years ago that he developed an interest for freelance writing and photography about the outdoors. During his free time he enjoys spending time in the outdoors with his family. 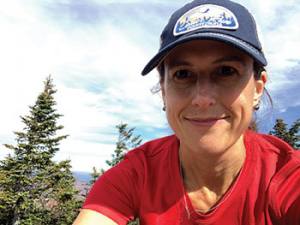 Kelly Makosch loves Finger Lakes summers best, where you can find her running along Ithaca’s many gorges, spending time outdoors with family and friends, or experimenting with her CSA. 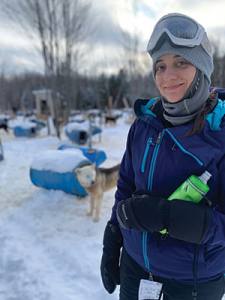 Edie Jodz lives in beautiful Ithaca where she enjoys hiking with her family and working for the Finger Lakes Land Trust.

story and photos by James P. Hughes Cross country has a beauty and drama all its own. Fields of pumpkins and color-splashed hillsides. Crisp…