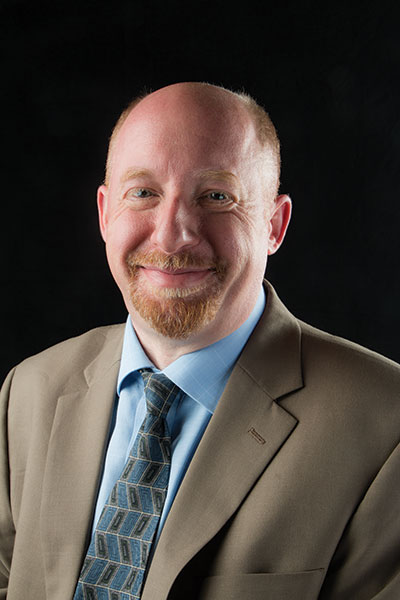 “We’re very partial to the Finger Lakes in spring and summertime,” says Scott Fybush, editor of online publication the North East Radio Watch. “The scenery is picturesque, the wine and beer and food top-notch, the prices affordable. Right in the middle of the region, this little village happens to be where your editor spent many happy summers at camp in the 1980s, listening to the quirky local radio stations.”

Scott Fybush successfully married his love affair with the wireless to a tasty travelogue for his subscribers. The 46-year-old is one of those souls whose curious, hyper-focused mind unearths stuff we glance at on a daily basis but completely miss. He lives in the Rochester suburb of Brighton, but spends much of his time skulking around the base of radio and TV towers all over the country, enraptured by their varying heights, their ages, their designs and their configurations. Whether it’s a solitary antenna dotting the landscape or an array of red and white steel reaching heavenward, it’s all part of the wonderment of wireless communication.

In 1999, he started a fledgling business with an online industry publication called the North East Radio Watch. He does all the writing, writing, editing and photography, and includes images of an assortment of radio and TV outlets. “It found an audience,” he explains. “It gave readers a chance to see inside some of these places.”

Many of the publication’s more than 400 subscribers are active or retired station engineers, managers and on-air talent. Before long, someone suggested that Fybush ought to feature his images in a calendar each year. He mulled over the notion before giving it sea legs. Collaborating with Lisa, who had contacts in the printing industry, the duo began producing a Tower Calendar in 2001.

His goal is to always go for a geographic balance. The 2019 calendar pages include Radio Towers Park in Hamden, Connecticut, WNPN in Rhode Island and KNZZ in Grand Junction, Colorado. Other featured sites include Entercom’s Las Vegas cluster, KTBC in Austin, Texas and the home of the Nebraska Rural Radio Station.

It’s typical for Fybush to clock up to 15 weeks a year on the road, scouring hills and hollows with his Nikon D7100 in search of fresh new tower images for the calendar.

When he’s not outside surveying terra firma from a vertical perspective, he can often be seen knocking on the door of the little building nearby, hoping for a tour of the transmitter that generates radio waves that ripple through the ether. Often, based on his name recognition in the industry, the station engineer will invite him in.

The seeds of his obsession with electronic media were planted at an early age.

“I had a little GE radio I got at a yard sale,” he recalls. “When I twirled the dial, one of the first stations I heard was CJBQ, right across the lake in Ontario.”

Around the same time, an aunt who worked in sales at WHEC-TV in Rochester, invited Fybush to visit the station to get a peek at what happened behind the scenes. “Watching it all come together, I was hooked.”

He earned a history degree from Brandeis University, where he met Lisa, his future wife and business partner. When he graduated he became a radio news writer at iconic WBZ in Boston. After sunset, the outlet’s 50,000-watt signal blankets one-third of the U.S. and much of Canada.

But his obsession with all things related to broadcasting inspired him to begin building a small business, one that would allow him to discuss everything from bandwidths to how nighttime sky waves from AM stations bounce off the ionosphere and crackle through a listener’s speakers thousands of miles away.

Today, the North East Radio Watch column he pens remains the flagship of an operation that has spawned other services, such as assistance in brokering sales of radio properties and the Top of the Tower podcast he produces. He also carves out time in his busy schedule to host a program and report news for WXXI-AM, the NPR station in Rochester.

Lisa Fybush, 49, handles most of the administrative work. “I coordinate the production of the calendar, its design, printing and ordering,” she says. All of the jobs are outsourced, she notes. “The thing I like best is dealing with a lot of longtime, loyal customers.”

An item in North East Radio Watch from 2003

Fybush applies his command of history to good use. He always sprinkles historical tidbits in the calendar that remind readers of important events. For example, on October 30, 1938, Orson Welles caused a national panic with the show “War of the Worlds” on CBS radio. November 1, 1968, happened to be the date when WSFW-FM (now WLLW-FM) in Geneva signed on the air.

The Northeast is fortunate to be the breeding ground of early FM radio, says Fybush. The tower built in Alpine, New Jersey, in 1937 by Edward Armstrong, the father of FM, is still in use today by various stations. The vintage structure was pressed into service when the September 11 attack knocked out all the TV stations that transmitted from the ill-fated Manhattan skyscrapers. Armstrong’s tower functioned as a backup broadcast transmission site, reports Fybush.

Speaking in the commanding, authoritative voice of a curator, he waxes nostalgic. “There’s a whole layer of invisible history most people aren’t really tuned into,” he says. “We don’t listen to 78 rpm records, we don’t send telegrams and we don’t shoot black and white photos.

“Radio,” he adds, “especially the AM band, is still standing. The technology is still in use.”

To order your 2019 calendar, visit fybush.com/shop.

10/17/2018 Story and photos by Gabrielle L. Wheeler Of late, I have done an immense amount of soul searching. I feel like I am…