To say that this has been a banner year for photo submissions would be an understatement. I believe that 2015 has had the most photographers submitting the highest number of photos since the contest was started in 2002, with over 1,800 photographs entered. And it’s difficult to imagine, but the quality of photographs just keeps improving with each year, and this year is no exception.

For the first time ever, the winning photographs will appear in the magazine app as well, along with a level of photographs we’ve never published before. The “Staff Picks” are a set of photos that didn’t make it into the winner’s circle, but they still deserve recognition by being published in the Life in the Finger Lakes magazine app. Click here to download the app to your smart phone and tablet.

Enjoy the photos and keep taking those pictures. You never know when that special one could be a winner! 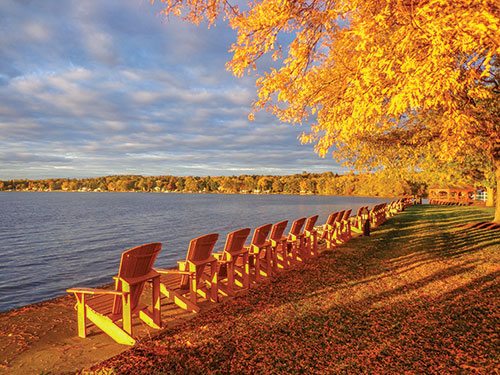 “Canandaigua Lake Fall Sunrise”
Adirondack chairs line the shore at The Inn on the Lake. 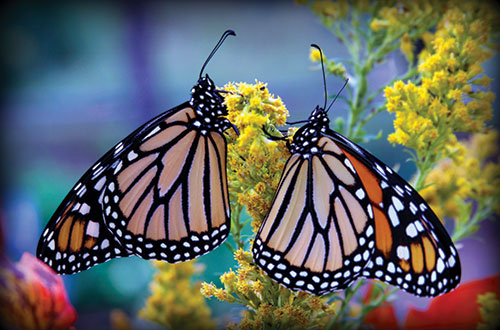 “Preparing to Head South”
Taken in Elmira, these two monarch butterflies rest before their long journey. 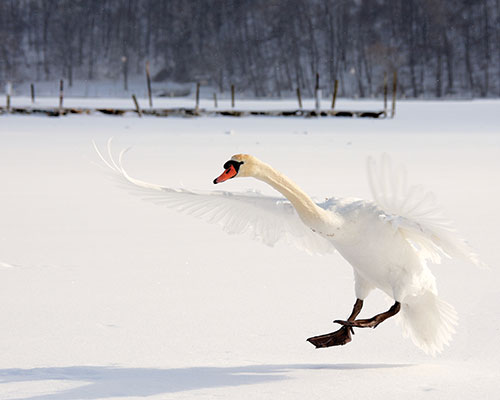 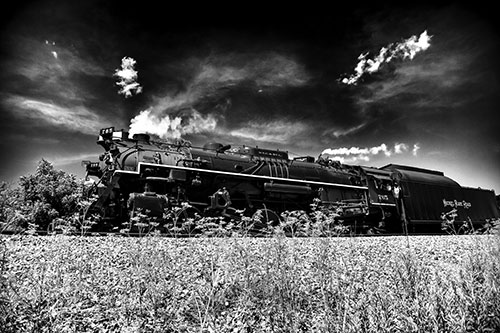 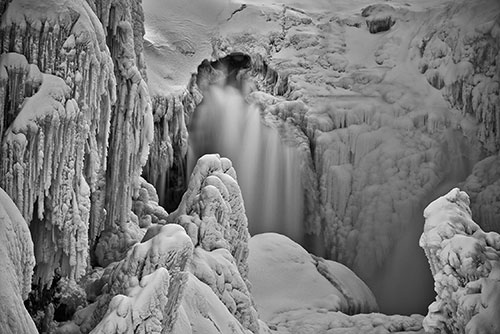 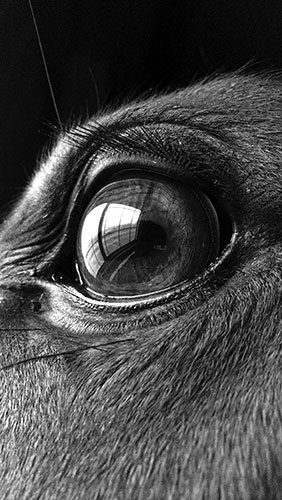 “Region of the Eye” 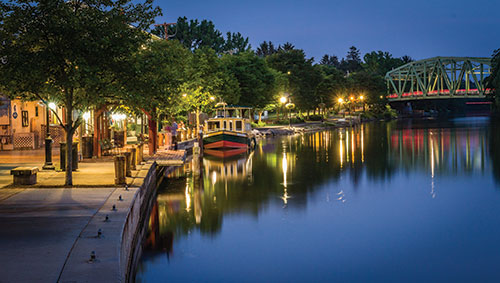 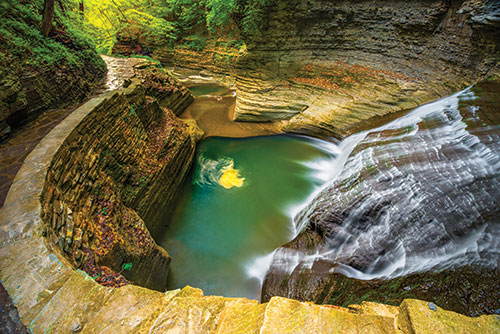 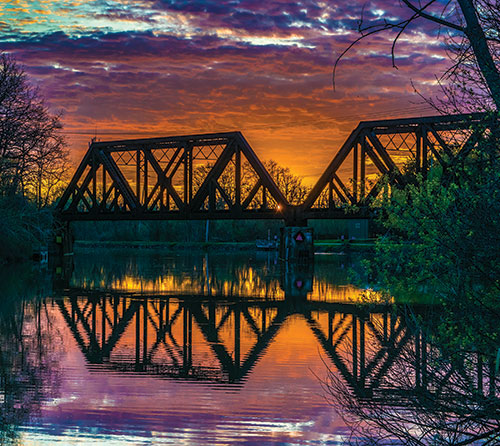 “Reflections”
This image was taken while walking along the Erie Canal in Pittsford. When I uploaded this image to my computer I had quite the surprise to see how well it actually turned out. ” 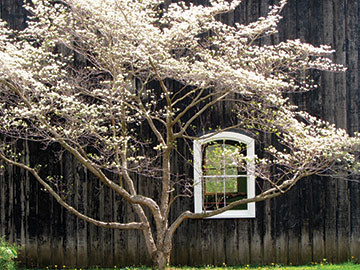 “An Early Morning on Seneca Lake”

Taken along Route 14 in Geneva, across from Hobart and William Smith Colleges  – color 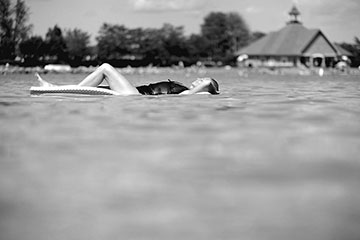 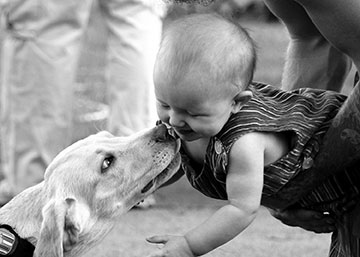 “Kisses at the Concert”

Photo was captured on Cayuga Lake in Ithaca
– black and white 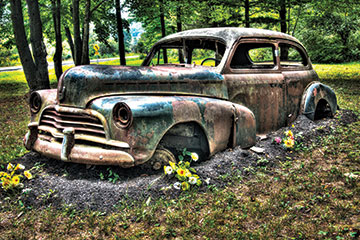 On the hill approaching the channel between Lamoka and Waneta Lakes sits this old car. I can’t help but grin whenever I drive by as a nearby sign simply states “Nice Car. Needs tires and seat covers.” – digitally altered 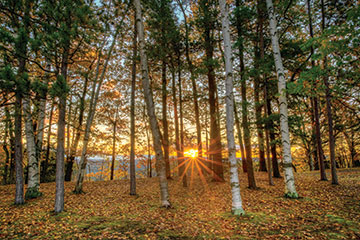 Tucked away in a small forested hollow on the outskirts of Sterling in northern Cayuga County stands a handsome old farmhouse, today the Maplegrove…