Did you ever wonder what it was like to fly in a jet aircraft at Mach 2 – twice the speed of sound?

How about building your own F-4 Phantom II jet?

Norvell is a 1966 graduate of Hobart College, Geneva. Direct from undergraduate navigator training (UNT), survival schools, and transition training, the then-Captain Norvell joined the 13th Tactical Fighter Squadron of the 432nd Tactical Reconnaissance Wing at Udorn Air Base, Thailand in early 1973. He flew missions in the back seat of the F–4 Phantom II as the Weapons Systems Officer (WSO) – the GIB (guy in back). Between May 28 and August 15 of that year, he flew 42 combat missions over Cambodia. This closing chapter in the Vietnam war aimed to reduce pressure on the struggling South Vietnamese government from the Khmer Rouge. Congress had legislated that combat operations from Thailand cease at noon on August 15. Unexpectedly, Norvell flew the last official mission. He will read from the book and show combat movies he took from the Phantom backseat during the Vietnam War.  The movies will also include some shots of Eldridge, the 13 TFS mascot, a full-grown black panther. 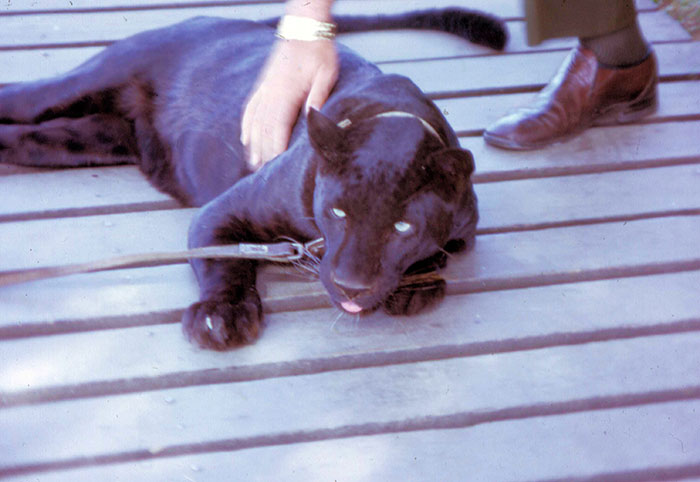 “Eldridge,” the black panther mascot of the 13 Tactical Fighter Squadron

After the Vietnam War, he was assigned to Elmendorf Air Force Base in Anchorage, Alaska, where he flew “Top Cover” missions.  These missions often intercepted Russian aircraft off the coast of Alaska.  This was a vastly different type of flying and often involved dangerous and challenging flying in the extreme Alaskan cold and over the open water of the Bering Sea.

In addition to his six years in the F4 Phantom II, he served as an Instructor Nav in other jet aircraft. Before his retirement, he served as the Executive Officer for the Historian of the United States Air Force in Washington, DC.  After his retirement from the Air Force, he served as director of alumni relations at Hobart College. He has also written for various newspapers and history journals around the county.  Norvell is a member of 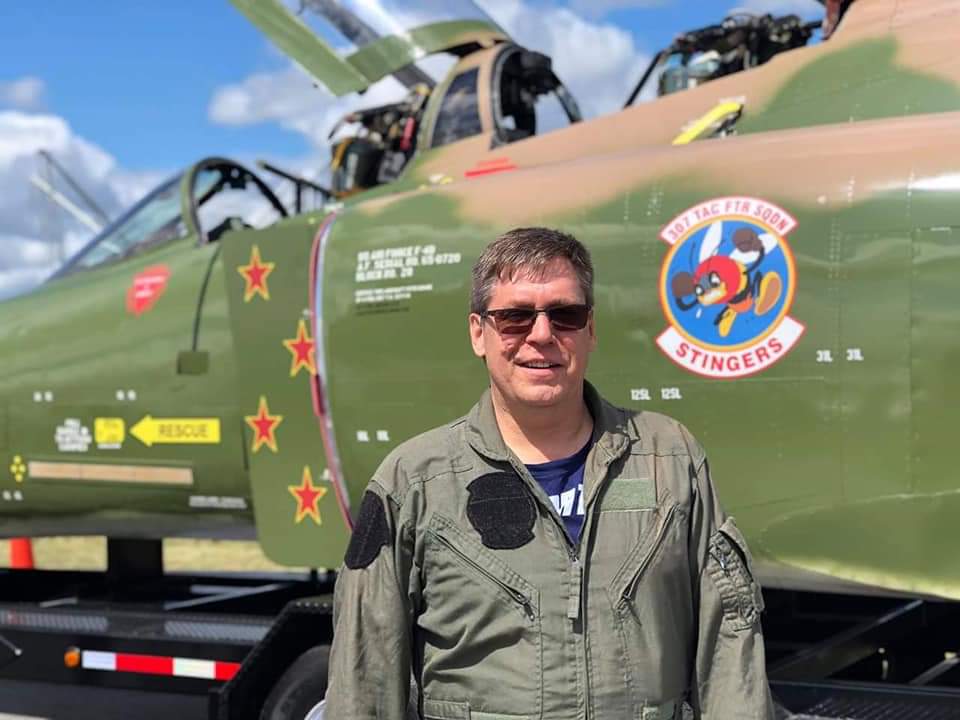 Garbe will discuss how he rebuilt a Phantom cockpit.  David Garbe, little by little found the parts and assemblies to restore an F–4D cockpit. It opens a window into the difficult but fascinating work of aircraft restoration.

Fighter ‘Gator books will be available for purchase and signing by the authors.

Winter. This season can be a quiet time, a time for reflection and contemplation. For most of us, the outdoor chores have dwindled from…