In the last issue I asked readers to vote for the five species of wild animals that would best symbolize the Finger Lakes region – our own “Big 5” – styled after the original African list. Readers could vote online through the Life in the Finger Lakes website or mobile app, via e-mail or traditional mail. I provided 10 species to consider plus the option to write in a candidate not listed. I received some very positive comments from readers regarding the idea and although they didn’t always agree on which species should make the list, they all expressed great pride in the wild animals that help make the Finger Lakes such a special place to live. Here are the results.

Ten different species received write-in votes with only timber rattlesnake and osprey receiving multiple votes. Other suggestions included bobcat, coyote, large-mouthed bass and short-eared owl. Of the 10 species I nominated in the article, all received some votes but as I watched the results come in throughout the month, I could see some lagging behind very quickly. Snow goose received the smallest number of votes with sandhill crane coming in second-to-last. Just as there were clear losers, there were some clear winners.

So there you have it! Our unofficial Finger Lakes Big 5. How many of you have seen all five species in the Finger Lakes? I have. As for the rest of you, what are you waiting for? 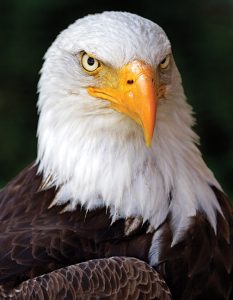 A whopping 68 percent of voters selected the Bald Eagle as a member of the Finger Lakes Big 5. With more than 200 years of experience as our national symbol, the bald eagle will easily slide into the role of Finger Lakes representative as well. They are becoming increasingly easy to spot in the region, especially if you know to look for the brown-headed immature birds and the white-headed adults that give the species its common name. 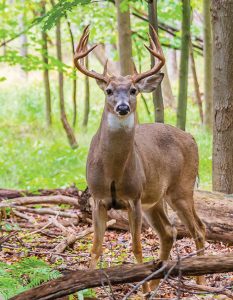 More than half of the voters included white-tailed deer on their slate of candidates. Love them or hate them, you cannot deny they have a huge impact on our area, both economically and environmentally. Spotting a deer in the Finger Lakes is not a challenge, but finding a mature buck or spying a set of triplet fawns is less common and worth remembering. 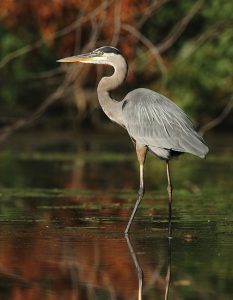 Exactly 50 percent of the ballots included the great blue heron (“GBH” to many birders). Like the bald eagle, this species often feeds in the waters of the Finger Lakes themselves. For an additional glimpse into their natural history, spend some time at a nesting area. With a good pair of binoculars you can watch these birds tend to their lanky nestlings in large, exposed stick nests. 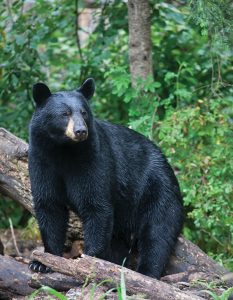 This would be the most difficult species to actually spot in the wild in the Finger Lakes and for that reason, perhaps the most rewarding. As bear populations continue to rise in the region, bear sightings will become more frequent but for most of us, sightings will never become common. Forty-six percent of voters nominated the black bear. 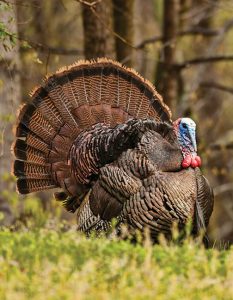 Rounding out the top five species selected by Life in the Finger Lakes readers (with 38 percent of the vote) is the heaviest wild bird in New York, a fact that no doubt helped make it a member of the Big 5. Whether you see a single bird or a flock of dozens of individuals, they are a thrilling sight.

04/13/2021 Vintage 1975 Photos Photography buffs will remember Kodachrome as one of the oldest brands of color film, known for capturing rich colors and…