Bike rides not only exercise the body, they relax the mind and let you satisfy your curiosity. When something catches your eye, it’s easy to stop and explore. Especially if you need an excuse to catch your breath.

This past Tuesday, it was sunny and 54 when I began pedaling towards Pumpkin Hook. As I had hoped, the several hundred sheep at the self-proclaimed Stinky farm were out in the pasture. Scattered about and grazing on the electric green grass, they were bathed in sunshine, forming a tourist tableaux of an idyllic spring. 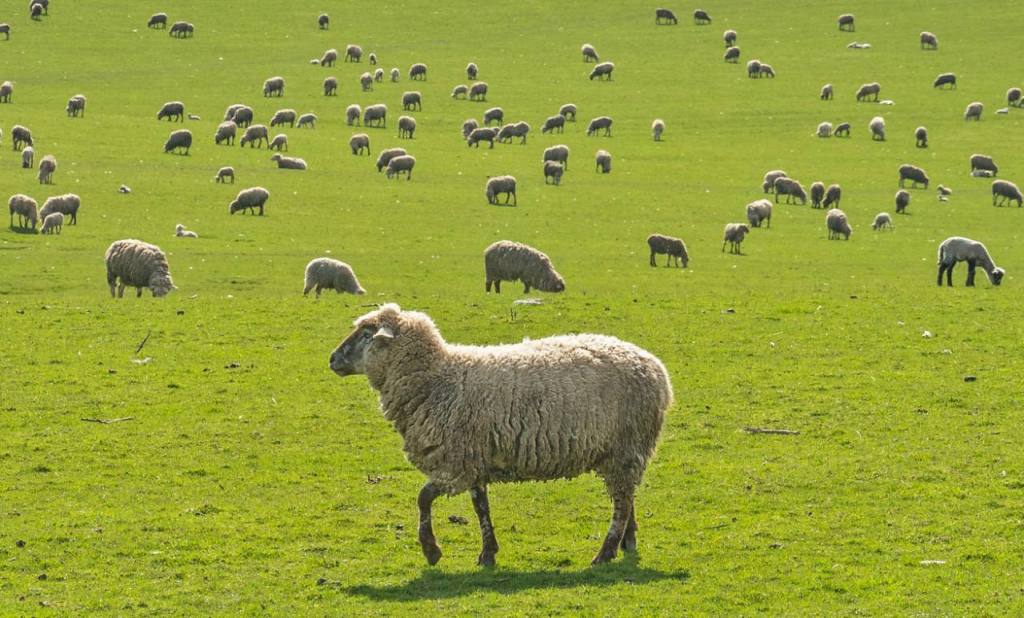 I was hoping this visual delight would be accompanied by a peeper choir from the back forty marsh. But only silence greeted me. As it did at every pond and wet area I rode past. No peepers today. But the rat-a-tat, crackling, washboard-scraping calls of red-winged black birds buzzed out instead.

A few miles further on, I hit a slight curving downslope and as I swooped around the curve, I spotted somebody in a hazmat suit behind a barn. What’s that all about? So I slowed to find out and almost immediately, I saw my mistake was caused by a news-conditioned response.

I coasted into the driveway and walked to the back of the barn. From a distance, I introduced myself to Brandi. A beekeeper. “Be careful,” she said. “They’re hungry and a bit irritable.” Bees require a much greater social distancing.

She said it would be a month before there’d be enough dandelions and field flowers to feed them. Until then she was giving them a homemade snack to tide them over. As she flipped over a pie tin, a white disc slid out into her gloved hand. I took out my camera and tried to concentrate on what she was showing me but I was sure I heard a buzzing and felt something brush my leg, so I leapt up and stumbled back a few steps – hopefully out of range. I quickly snapped a few shots and tried to ignore the bees buzzing about – trying hard to listen so I could describe how she made a sugar disc to feed the bees. But – sorry, Brandi. Wonderful story, gotta go.

Along a stretch of the canal tow path, I found my favorite patch of spring wildflowers in bloom: blood root and nearby colt’s foot. From a severe rash incurred here two years ago, I knew I had to tread carefully while I photographed this patch. Those leafless, skinny vines and short upright twigs amid the flowers were poison ivy. It’s not just the leaves that threaten you. 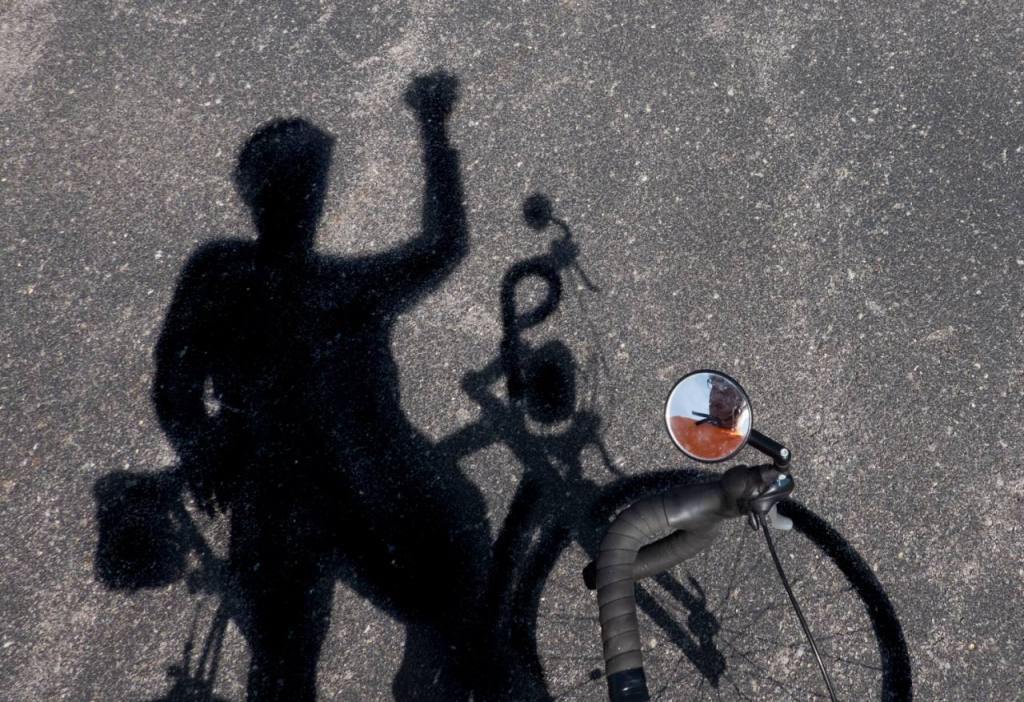 Back on the rural roads, I stopped and called out from the berm when I saw Lady Lavender (my nickname) tending her expansive garden. In July, it pulsates purple with lavender flowers. Flowers weren’t on her mind today. She explained, “I’m wondering with the forecast of days of rain if I should wait for drier weather to put in my snap peas. Last year, they rotted from the rain.” My snaps hadn’t sprouted yet, so her comments worried me.

I was closing in on 20 miles – a lot for me. And after five straight days of riding, I knew it was time to call it a day. I also knew that the rainy forecast for the next several days would give me ample rest.

12/20/2019 Cayuga Nature Center will be closed starting Monday, December 23, 2019, for renovations through the month of January. The Nature Center is slated…