I occasionally read poetry, infrequently write it, but, until now, never show it. But sometimes age trades inhibition for inspiration, and spring in the Finger Lakes offers plenty of inspiration. And while I don’t belong to the American Academy of Poets (originators of National Poetry Month), for better or worse, I will share a poem. It even rhymes at times. Just don’t ask me to sing. 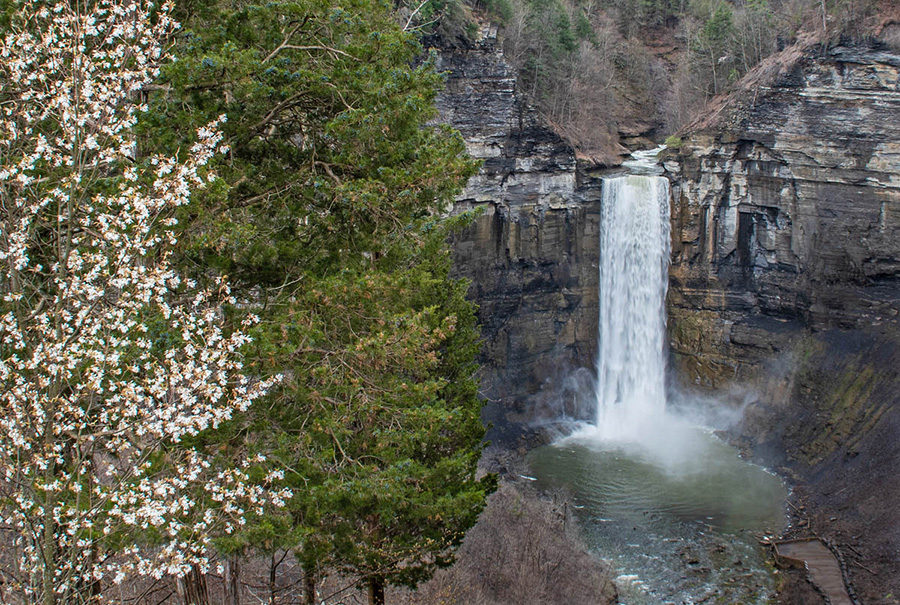 Spring waterfall in a gorge

Water spills and falls and leaps for joy.

Jumps from clouds and spreads its wings

to crash and splash and spray a gloss

on leaves, on rocks, on petals, and other things.

Then slips along a stem, shivers off a flower,

slithers along a crevice, totters atop a moss,

and then whispers to gravity about a ploy

to join their forces, unleash their power

to tug on the hill, to pound until it shatters.

Then sweep rocks, trees and debris down the hill

into the stream; toss in the forest just for the thrill

and watch the water fall and tear itself into tatters. 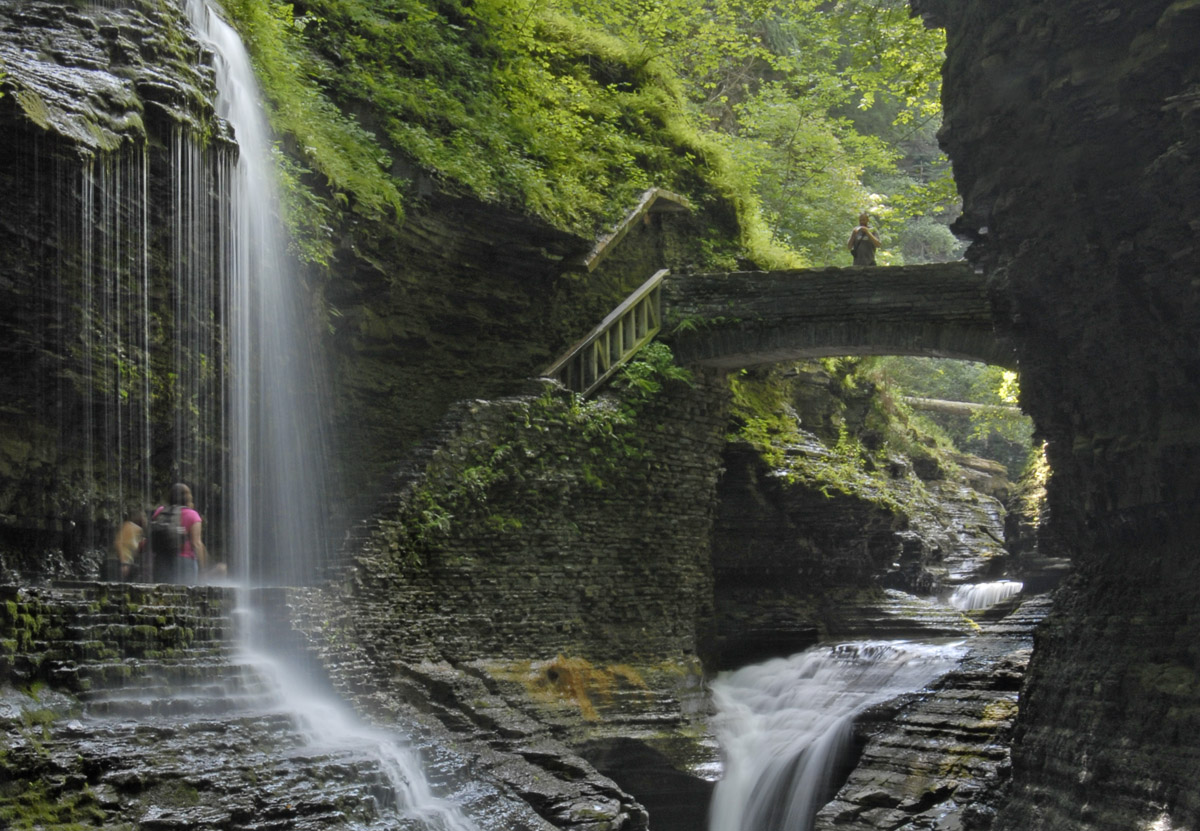 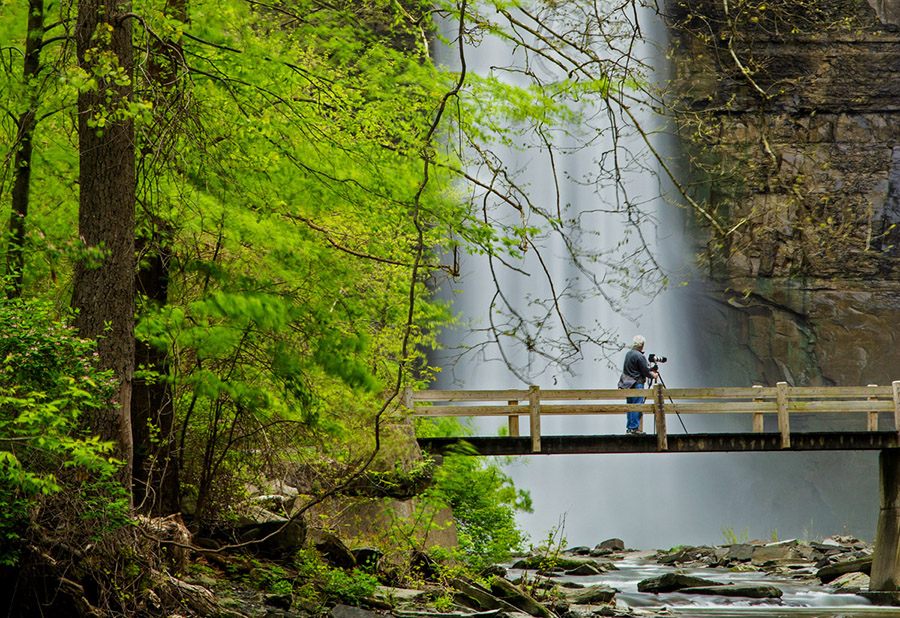 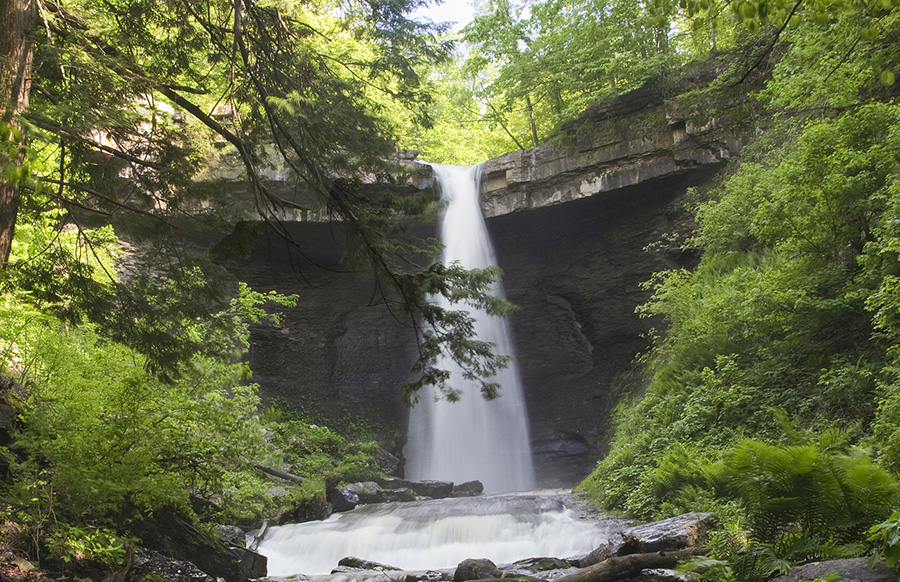 There’s something about music under the stars that moves both artist and audience. Despite the cool air and the open spaces, it makes them…